About / Contact
Celeste Davidson
Transform your writing, one email at a time
Enter
A Winning Plan For NaNoWriMo!
Chasing Inspiration with a Club
Three Ways to Stop Sabotaging Your Writing
Are You Ready For Success?
What Did You Say?
A Little Subversion Will Do Your Trope Good
Why You Should Add Romance to Your Story
Cupcake Antics
You Should Take Advantage of Romance's Popularity
What's the Best Romance Genre Mixer?
Lovebirds
How Bardsy's Writing Contests Are Unique
How to Get Your Book Published
A Serpentine Midsummer Night Dream
Take This Tip Alliteratively
Paradise Found
Show and Tell for Adults
Defying Gravity
5 Types of Writer’s Block and How to Overcome Them
A Stitch in Time - Literally!
What the greatest openings say to you
A Hitchhiking Cow's Guide to the Universe
Risky Business
A Story of Chance and Romance
Try This - Aug 04, 2021 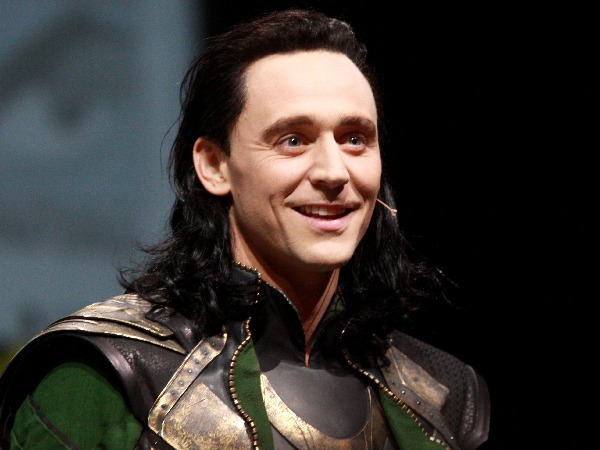 Love is a dagger. It’s a weapon to be wielded far away or up close. You can see yourself in it. It’s beautiful. Until it makes you bleed.
— Loki

Photo by Gage Skidmore via Flickr
If you enjoyed our Super Character Kit, this blog is for you! In a recent poll, we asked which popular fictional couple you found most interesting, from Ron and Hermione to Mortal Instruments’s Magnus and Alec.
What was the top pick? Loki and...well...Loki.

Which of these popular fictional couples is most interesting?

If you're tilting your head and asking, "Come again?" please allow me to explain. There’s a new show about the Marvel god of mischief, inspired by the devious deity from Norse mythology, and it’s making waves in the superhero world for one reason in particular. (Loki fans, feel free to skip ahead a paragraph!)
Loki takes place after our titular protagonist steals the Tesseract, a cube containing the Space Stone, which allows its holder to teleport. Here's the kicker: in this story world, there are multiple versions of himself, what are known as "variants." (Still with me? Good.) So, caught by the bureaucratic Time Variance Authority (TVA) for disrupting the natural timeline, Loki now must travel through the ages to track down a particularly chaotic—and charming—variant who’s wreaking havoc: Sylvie.
You could expect this to be labeled a sci-fi, action or even a comedy. What was most surprising, however, was its incredibly unconventional romance.
When we haven’t been re-watching Loki, we’ve been developing a rubric that outlines the elements of a great story: character, plot, conflict, world and theme. Since there are a lot of opinions out there regarding Loki's relationship, I figured I'd use this criterion to break down what makes it so intriguing, and the crucial role it plays in the series.
1. Loki’s relationship with Sylvie acts as a vehicle for his character development.
Since she is a version of him, Sylvie holds a mirror to Loki, pushing him to question himself and prompting a change in his self-perception. While they have much in common, she has a contrasting backstory. She represents the opposite end of the heroic spectrum and pushes him to wonder if he can develop into someone other than what he's always been — or rather, what he's always seen himself as. As the show continues, her character becomes essential to the way events unfold.
2. Without this romance, the plot would be significantly different.

Loki: Are you sure you're a Loki?
Sylvie: You're in my way.
Loki: You are my way. 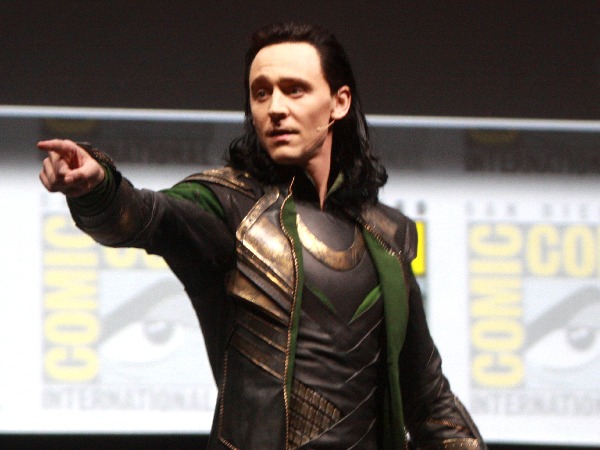 Photo by Gage Skidmore via Flickr
The two form a tag team and drive the plot forward, from attempting to escape Lamentis-1 (a habitable moon) to putting together a plan to get through Alioth (a trans-temporal entity). Their romance itself directly affects the story in that their bond creates its own branched timeline, sounding off an alarm for the TVA. These complexities layer on top of one another to create a highly engaging narrative.
3. Their bond is actually born out of conflict.
Their relationship starts out of Loki’s TVA-given conflict: track down the deviant variant or get erased from reality, aka "pruned." Once they meet and the variant is reintroduced as Sylvie, there’s a clash of opposing forces between them. There’s tension as they harbor different perceptions of the world and their place in it, with their own motivations. This only makes it more impactful when they finally join forces and unite to face a common conflict.
4. There would be no Sylvie without this unique world.
The vivid, galactic, occasionally apocalyptic portrayal of Loki’s setting lends it believability. This is a world of futuristic technology, time-space-continuum-threatening evil, and, yes, a whole lot of Lokis running around, from Classic Loki to Alligator Loki. If this world did not have its own rules whereby our protagonist was able to exist in this way, there could be no romance, or opportunity for his character growth.
5. It speaks to the themes of narcissism and self-love. 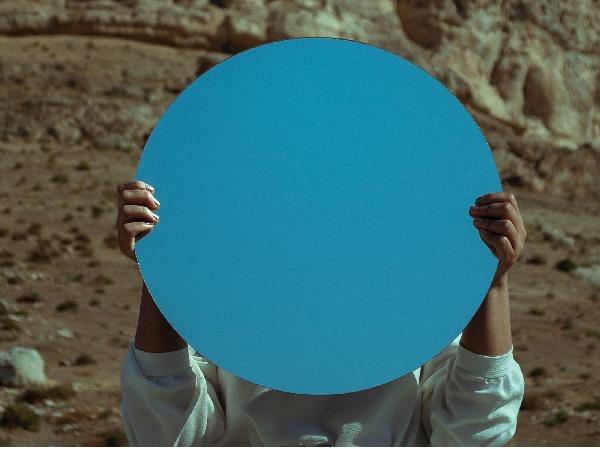 Two variants of the same being, especially you, forming this kind of sick, twisted romantic relationship. That’s pure chaos...What an incredible seismic narcissist. You fell for yourself.
— Mobius

Here we have a play on someone being in love with themselves, literally. This is a clever representation of Loki’s narcissism and arrogance, conveyed through this creative story dynamic. However, their relationship reveals a deeper lack of self-esteem, whereby Loki is seeking external validation from someone who understands him, even better than himself.
Try this: Write a few lines about a time-traveling romance of your own. Maybe the characters are from the same time period but meet while jumping ahead to the future, or maybe your protagonist travels back in time and falls in love with someone there.Be sure to send us your paragraph so we can share our favorites next week. 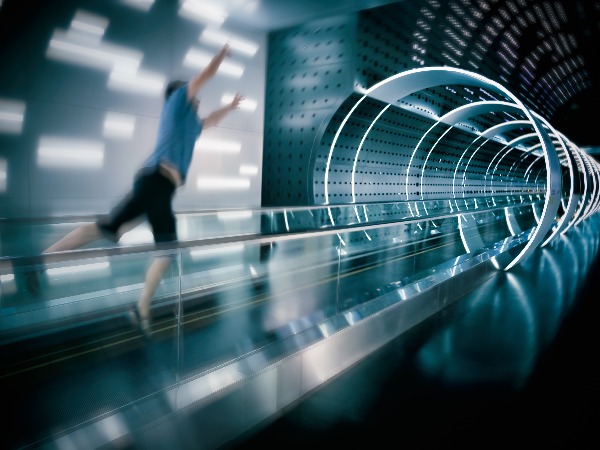 Update, some of the best responses to the prompt:
“Ma Cherie!” said the future me, cuddling her soulmate. I never knew she would be committing suicide from the building and unknowingly jump into a black hole to time travel a century. Finally, the future me decided to stay in the past forever.
— Pranali
"God knows what it will be like in this timeline, a blessing or a curse...", exclaimed he and they both laughed, with a slight irony in their tones. The full moon was lighting upon the new variation of the tale as old as time..."
— Ruso
I traveled back in time to the Elizabethan time period. I had a whirlwind relationship with Elizabeth II. It was a relationship that had many twists and turns to it. The royal family loved having thrills and intrigue in their lives. I was the one who entered this domain. It was amazing and time travel never meant so much as this time.
— Keith
to do notes journal Tracking
Click a tab to use Will.Power
TO DO LIST:
Add tasks to your sortable list, then revel in checking things off.