Show and Tell for Adults

About / Contact
Celeste Davidson
Grading Loki and Sylvie’s Relationship
Cupcake Antics
You Should Take Advantage of Romance's Popularity
What's the Best Romance Genre Mixer?
Lovebirds
How Bardsy's Writing Contests Are Unique
How to Get Your Book Published
A Serpentine Midsummer Night Dream
Take This Tip Alliteratively
Paradise Found
Defying Gravity
5 Types of Writer’s Block and How to Overcome Them
A Stitch in Time - Literally!
What the greatest openings say to you
A Hitchhiking Cow's Guide to the Universe
Risky Business
A Story of Chance and Romance
Try This - Jun 15, 2021 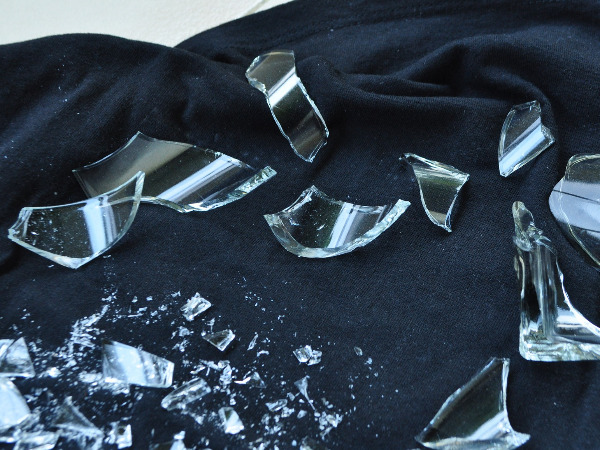 “Don't tell me the moon is shining; show me the glint of light on broken glass.”
— Anton Chekhov

Even if you’ve only dipped your toes in the waters of creative writing, you’ve probably heard this common piece of advice: “show, don’t tell.” You would be hard-pressed to get through a writing class or how-to book without coming across this maxim. Successful authors from Chekhov to Stephen King have touted the superiority of showing, with Ernest Hemingway even going so far as to say, “Show the readers everything, tell them nothing.”
In my humble opinion, this is terrible advice - not in and of itself - by omission. The truth is much more nuanced, and I know you can handle it. In fact, one of our live, online writing groups just had a fabulous, thought provoking conversation about this very subject.
Many writers are cautioned against summarization. Instead, they are urged to let the reader experience the story for themselves. So far, so good. Honestly, many writers lack confidence in their ability to convey their story effectively. They often feel the need to lead readers by the nose, so they don't miss anything. I've done it myself. But readers should be given a bit more credit. Writers, too. Before I explain, let’s backtrack slightly with a refresher on the difference between showing and telling.


Showing vs. telling
When it comes to relaying your story to the reader, two possible routes are: give them the facts straight up, no additional thought required, or leave it up to them to infer based on the actions, emotions, thoughts, etc. that you present.
At its simplest, we could say, “She’s happy because she got a gift.” Or, we could show it with the sentence “When her mother handed her the silver-wrapped package topped with a fluffy bow, she beamed.” Here’s another example, a beautiful passage from Sylvia Plath’s The Bell Jar :

“I saw my life branching out before me like the green fig tree in the story. From the tip of every branch, like a fat purple fig, a wonderful future beckoned and winked. One fig was a husband and a happy home and children..."

She could’ve just written, “I had a lot of options for my future.” Of course, in this case, it wouldn’t have had the same impact, but there are times when telling is just as good as showing, or even preferred.


3 instances where you might want to tell instead of show
1. You’ve got a lot of "splainin" to do.
Imagine if you tried to show everything in your story, and I mean everything . RIP to your editor, because your word count would be through the roof. Never mind your reader, who would probably fall asleep trying to wade through your near-endless backstory.
Wherever the phrase “show, don’t tell” pops up, the word “exposition” is not far behind. There’s nothing wrong with a little narrative exposition in the form of telling, though. If there’s background information that you want your reader to know quickly, up front (especially if it’s complicated in any way), then go for it. Just be judicious. What is really necessary to move the story forward, and what will bog the reader down?
2. You need a transition.
Is a change of scene or time jump in order? Skip the filler. Let’s say your characters are moving from the classroom to the parking lot. Unless something interesting happens in the hallway en route, you could just create a brief statement to convey the transition, like “She followed him outside,” and get to the good part. 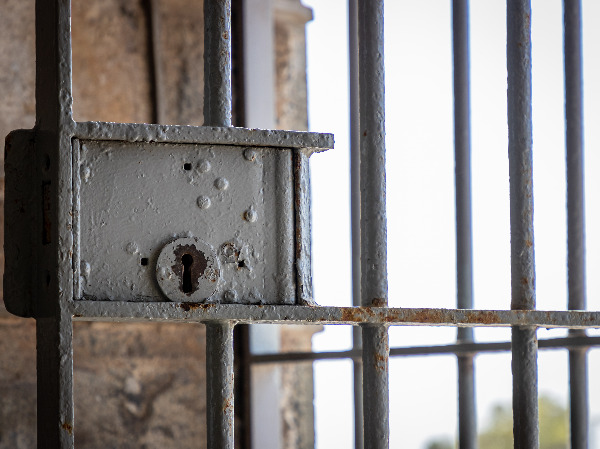 “For three nights he slept with irons around his ankles in the cells of the local garrison.”
— Gabriel García Márquez

In fact, I'll double down here: transitions not only spare us from the mundane, they can serve as a pregnant pause. Take the above example from Love in the Time of Cholera. The reader would have felt unjustly imprisoned alongside Florentino if they had to sit through a full description of three days behind bars. Instead, they are guided through - and past - his imprisonment in a way that leaves room for their own solitary musings.
3. You want to break up a stream of showing.
Interrupt the action every now and then with a bit of telling; it’s refreshing! In the same way that you vary sentence structure and your use of literary devices, occasional telling can spice up the reading experience: a highly effective counterpoint to showing.
Think of telling like any other tool in your kit. It can be quite emphatic, like a direct line to your reader. A short, straightforward statement that appears after a long, flowing passage full of description and metaphors inevitably stands out.
Now, I’m not saying to “tell, don’t show.” It’s about finding a balance, a blend of the two techniques, in which each is wisely utilized where most appropriate. When you revise, take a good look at both your showing and telling moments and break things up in a way that draws the reader through your narrative, rather that leading them with heavy hand. Trust yourself. Trust them. and tell!
Try this: “I was scared and confused as, blindfolded, I was led through a vast space, and locked into what I later discovered was the frosting room of a cupcake factory." Turn this telling statement into one that both shows and tells. Send us your paragraph for a chance to be featured in our next blog!
See Special Offer