End Your Story with a Bang

About / Contact
Celeste Davidson
Transform your writing, one email at a time
Enter
Five Tips for Actually Finishing a First Draft
How to Turn Your Idea Into a Story
Idea Today, Novel This November
A Winning Plan For NaNoWriMo!
Chasing Inspiration with a Club
Three Ways to Stop Sabotaging Your Writing
What Did You Say?
A Little Subversion Will Do Your Trope Good
Why You Should Add Romance to Your Story
Grading Loki and Sylvie’s Relationship
You Should Take Advantage of Romance's Popularity
What's the Best Romance Genre Mixer?
How Bardsy's Writing Contests Are Unique
How to Get Your Book Published
Take This Tip Alliteratively
Show and Tell for Adults
5 Types of Writer’s Block and How to Overcome Them
What the greatest openings say to you
Risky Business
Try This - Oct 20, 2021 “And they lived happily ever after.”
“After all, tomorrow is another day.”
“So we beat on, boats against the current, borne back ceaselessly into the past.”
How you choose to end a story is a big decision. It can be the difference between a reader thoroughly enjoying your work and a reader wanting to rewrite your last few paragraphs or pages.
By the end of your piece, the reader is invested. Whether they’ve spent twenty minutes on your short story or twenty hours on your novel, they want everything to pay off. If it doesn't, they will feel short-changed.
We’ve discussed the importance of a great beginning before. Whereas your opener is your one and only chance to grab your audience, your closing is an unparalleled opportunity to make a lasting impression.
Will your reader remember your story days, weeks or even years after finishing it? Maybe they’ll wait with bated breath for a sequel. They could recommend it to everyone they know. Or maybe, just maybe, they’ll forget it entirely. Don't let that happen!
With the deadline for our NaNoWriMo Prep contest right around the corner (next Monday, the 25th, to be exact), you may be wondering how to best end your story. If you sketched out your plot as part of the planning stage, you should have at least a rough idea of how to resolve your story’s conflict.
As described in our Better Storytelling course, your plot resolution should show how the conflict’s outcome impacts the characters, world and events. There are doubtless thousands of ways to do that, some more interesting and fulfilling, some less (I’m looking at you, “It was all a dream”). So, what's right for you?
To make sure you finish as strong as you started, let's take a look at five types of endings that can create an enduring impact for your reader—and that are fun to write.


Five ways to finish a story with a bang
1. A twist ending
Who doesn’t love a great plot twist? Surprising your reader is a tricky feat, but when you manage to pull it off, it can be tremendously satisfying. The key to creating a twist is making it both unexpected and logical. Maybe the good guy turns out to be the bad guy, or a character seemingly returns from the dead. Whatever you choose, it should always make sense when your audience thinks about it.
2. An epiphany
​
​

[An epiphany is] the soul of the commonest object…[which] seems to us radiant, and may be manifested through any chance, word, or gesture.
— James Joyce ​ 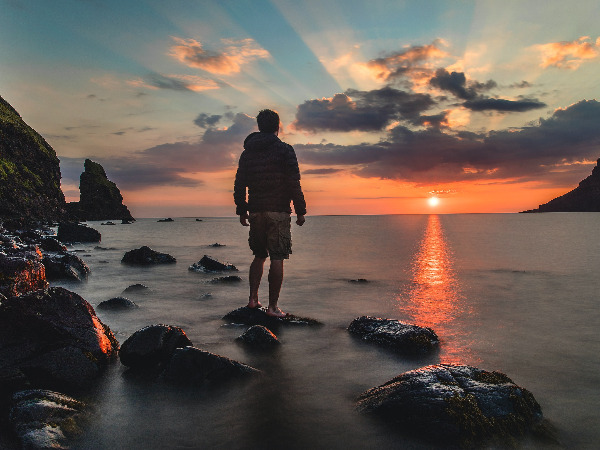 ​
Now that your character has faced a conflict and the tension is starting to ease, the time is ripe for a life-changing realization. Towards the end of To Kill a Mockingbird, Scout has an epiphany, as does Ebenezer Scrooge in A Christmas Carol. Because it drives home character growth, seeing things in a new light makes for an excellent conclusion.
3. An ambiguous ending
Why not leave some things up to interpretation? Ambiguous endings can make your reader feel like a character in your story, as each is encouraged to arrive at their own understanding. Take, for example, Yann Martel’s Life of Pi (spoiler ahead!). The ending makes you rethink whether Pi’s zoological interactions were real or metaphorical, and consider the implications of either. Let your reader answer the question.
4. A full circle ending 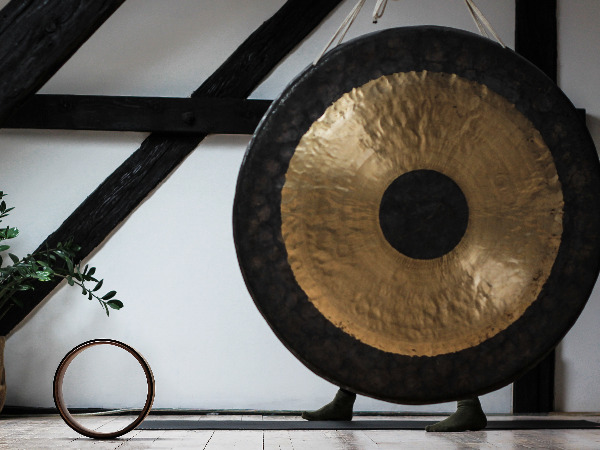 The best endings resonate because they echo a word, phrase, or image from earlier in the story, and the reader is prompted to think back...and speculate on a deeper meaning.
— James Plath

It's a Wonderful Life begins with several people praying for George Bailey, and it ends in a similar manner, with him surrounded by those same people. A full-circle narrative brings the reader back to where it all began, such as a place or person. It could even be as simple as a bird appearing in both the first and last scene. For optimal effectiveness, make sure the reappearance or return reinforces the theme.
5. An epilogue
Ever read a story where you’re dying to know what happens to the characters in the future? Consider including an epilogue in your story to answer the audience’s burning questions. Is the main couple still together, years later? Did the character’s commitment to change stick? Take this opportunity to show the lasting consequences of the plot you’ve constructed. It can even set your reader up for a sequel.


What last words will you leave your reader? Don’t just write an ending—design a dazzling grande finale. Meet back here next week for advice on how to revise your story into a masterpiece.


Try this: Some endings are really new beginnings. Write a few lines about a character who is packing up to move and comes across a sentimental keepsake they forgot about. to do notes journal Tracking
CLICK A TAB TO USE WILL.POWER