About / Contact
Celeste Davidson
Transform your writing, one email at a time
Enter
Metaphorically Speaking, with Gideon Garcia
The Fight of a Lifetime
From Aspiring Writer to Contest Winner!
Cupcake Antics
A Serpentine Midsummer Night Dream
Paradise Found
Defying Gravity
A Stitch in Time - Literally!
A Hitchhiking Cow's Guide to the Universe
A Story of Chance and Romance
Member Spotlight - Nov 14, 2022 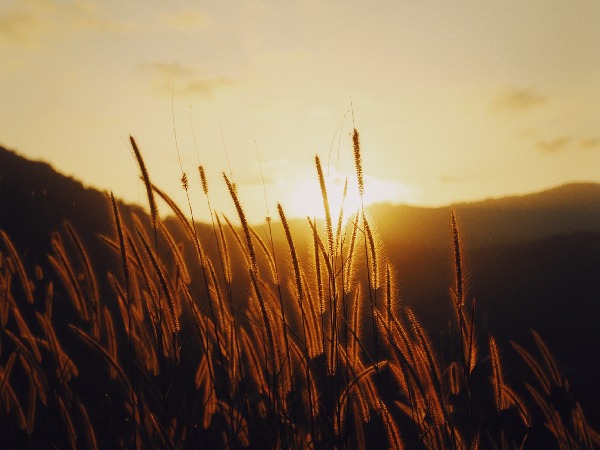 Here at the top of the hill, the sun still touched the golden grass, the last grass it touched every day before dipping below the horizon.

Some stories make you lean in to listen. Nicholas Darmody’s “When the Birds Go Quiet” is one of them. While the birds may fall silent, the story speaks volumes.
As our 2022 Character Anthology contest winner, “When the Birds Go Quiet” is a poignant narrative told through the eyes of a dynamic, layered character—who happens to be only eleven years old.
Cain, the protagonist, is a lot of things: He’s a son coping with the loss of his mother while living with a father who talks only of happier days. He’s a concerned brother to a despondent twin who has just been found lying facedown in the mud. Cain is also just a child trying to make sense of it all.
A single moment can change everything. Nicholas knows this from personal experience, and he set out to capture such a moment with this story. Religious all his life, he was inspired by a revelation he had when he was sixteen. He began to question everything he thought he knew.
Struggling to understand how his brother, Aaron, could progress to such a mental low point, Cain similarly begins to ask questions:
Cain was quiet. He had successfully fought back the tears himself. Finally, he spoke in almost a whisper. “If you can be wrong, how do you know he can’t be wrong, too? How do you know the whole Bible isn’t wrong? Why would he make Aaron act like this?”

He was nervous asking these questions because most adults didn’t like the Bible to be questioned. He had learned that from Sunday school. However, his dad was not like most adults.
Even though we’ve only known this character for a brief time, we can sense the shift. This is an out-of-character action for him. However, it’s not out of place; it’s earned. His pain has simmered beneath the surface for long enough, and now it’s boiling over. We are witnessing a character gain the courage to ask what he has always been afraid to ask.
Aaron, on the other hand, remains on the other side of the fence. While Cain is finding his voice, it’s juxtaposed by the fact that his brother is quieter than ever. Aaron just stares at the ceiling and still seems to accept his father’s explanations for the way things are:
Before he could walk out, Aaron spoke up faintly.

Whatever his thoughts were, Pop smiled wide, the shiny white peeking from his beard. “Of course. There’s nothing wrong with you. We’re going to talk to some people soon who will help you feel better. Okay?”

Cain could see the trust in his brother’s eyes. What Pop said was his unquestionable truth. “Okay.”
For Cain, all “truths” are now open to questioning. Once he’s acknowledged this, there’s no going back. We can imagine all the ways it will have a ripple effect on the rest of his life.
While our ears are highly attuned to every word of this story, from the whispers through the pine trees to the ticks of the grandfather clock, there’s another sense that becomes heightened as well: our sense of touch. Even the air has a texture and thickness from the start.

The East Texas air was so dense that Cain felt like he was easing through molasses. 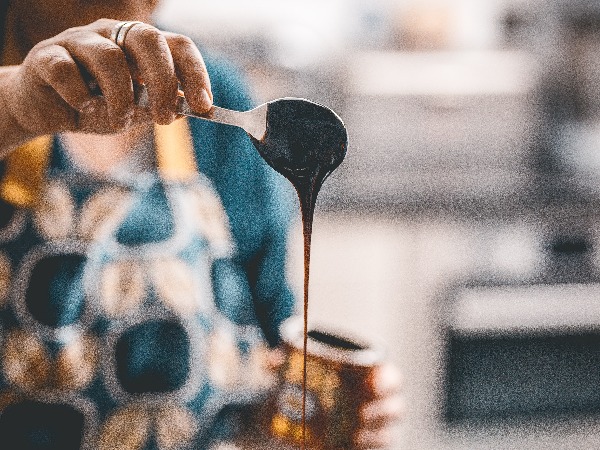 This feeds right into the themes of the story. When his father asks the doctor why Aaron would run off without shoes, tearing his feet to shreds, the doctor replies:
Any number of reasons. If it’s what we think it is, it can make you reckless. It really numbs the patient’s entire life at its worst…He may have liked the pain just to feel something.
It’s as if this response unlocks something in Cain. Soon after, he walks outside, electing not to wear jeans or boots like he normally does because “he liked the way [the grass] tickled his skin.” This character is not only searching for understanding, or reason. He’s looking to feel something, even just grass brushing against his legs.
Mental health—namely, bipolar disorder—is an ambitious, complex theme to try to broach in the span of a couple thousand words, even more so from a child’s point of view. Nicholas does not shy away from laying bare the numerous ways it can affect a family.
In the end, we come full circle and return to the woods, which appear almost idyllic: 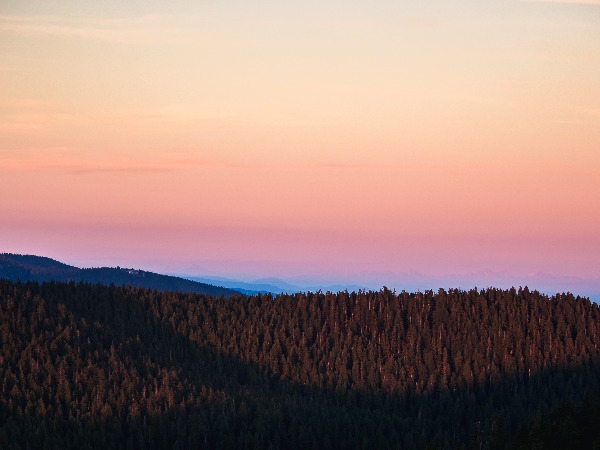 Outside the last of the daylight escaped in its gentle pink and orange hues. While the afternoon sun blinded the fields with crisp heat, the sunset gave the Texas pines a chance to relax in the fever’s break… He continued up the hill until the pines unfolded to another pasture. Here at the top of the hill, the sun still touched the golden grass, the last grass it touched every day before dipping below the horizon.

This is the place where Cain and his brother have always played, and where he now seeks solace. As the birds are “chirping their last songs of the day,” there’s an impression that they’re clearing the air for something new to be heard, and that the sun is setting on a chapter of this character’s life.
It will probably surprise you to learn that Nicholas is fairly new to writing. In fact, he’s only been writing seriously for five months.
An infantry officer in the U.S. Army, Nicholas knew he wanted to write a novel about Cain, inspired by that moment of questioning he had as a teenager, but he had no idea where to start. Admittedly, he found the whole venture daunting. When he saw our contest, he realized that exploring a defining moment in his character’s backstory would be a great point of entry.
His advice to other writers is “just keep writing.” “Don’t worry if you’re good or if the story is going to be bad,” he says, “because with every story you write, the next one is going to be even better.” Wise words, indeed.
We certainly can’t wait to read Nicholas’s next story, and spend a couple hundred pages with Cain one day.
TO DO SCRATCHPAD PRIVATE JOURNAL TRACKING Update Assessment
CLICK A TAB TO USE WILL.POWER

TRACKING:
Measure your progress with key writing metrics, automatically,
ADD DO
Show Dones
ADD ENTRY
Metric:
Words
Minutes
ADD
Got It
If you have questions ...

Hi there!
Please enter your question, then SEND ...
Send