Once upon a time, in the City of Angels, there lived two bookworms who understood the magic of stories. The bookworms knew that stories had the power to explain, entertain and bring people together. If they taught people how to write better stories, and gave them a place to share them, they reckoned they could make the world a better place.

After years of toil and trouble (the boil was removed surgically), they waved their magic bookmarks over the writing process and created Bardsy, your perfect storytelling platform. Now, writers everywhere can live happily, as well as prolifically, ever after. 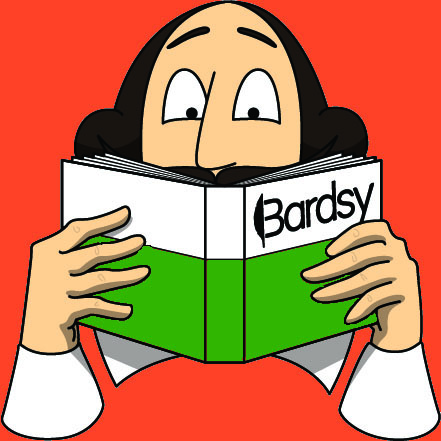 Countless writing websites claim to hold the secret to amazing writing, but “all that glistens is not gold.” What separates Bardsy from the rest? We’re the total package. We’ll propel you from that first lightbulb moment all the way to the end: whatever it takes to get you writing, keep you writing and help you write better. Whether it’s tools, ideas or exercises plans, we have it. And we have the best.

Greatness is in our name, a nod to the most famous bard of all, William Shakespeare. You could say we’re pretty big fans—our co-founder even wrote a best seller about him, Who Was William Shakespeare? The bard himself penned a ton of stellar stories, and while he was one of a kind, Will reminds us to always aspire to our personal best. So grab your virtual quill, and start writing today.

Bardsy’s Founders are Writers AND Educators

A   lifelong bibliophile, Celeste Davidson always dreamed of being a writer. When her daughters were little, she couldn’t stand how insipid most children’s books were, so she wrote her own. Her debut was a best seller, and her kids eventually followed in her storytelling footsteps with success of their own. Celeste then turned to empowering young writers who aren’t lucky enough to have authors as mothers.

Meanwhile, frustrated by the limitations of his professorial gig and academic research, Adam Simon's interest in building community through storytelling led him to join forces with Celeste. Like yin and yang, Adam broke out his virtual hammer and built the website while Celeste developed our creative writing classes. Their brainchild is Bardsy’s unique Prospero, a set of integrated writing tools and templates that help anyone—and we mean anyone (even a caveman)—build stories. The rest is history. 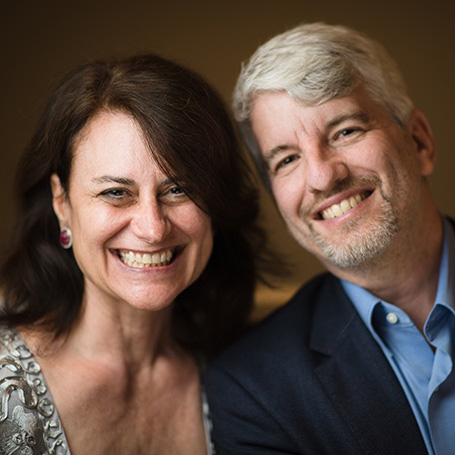 Meet Celeste, the Wise Mentor in Your Success Story

As a Ph.D. student, Celeste discovered that creative writing "experts" were academics with no real world publishing experience, writers with no academic experience or cavalier ed tech "entrepreneurs" with neither. That’s like being taught driver’s ed by someone without a license. Or a car! She decided to roll her sleeves up and take matters into her own hands with Bardsy.

Want to know how to write a best seller? Celeste wrote one of the most widely read books on Shakespeare, Who Was William Shakespeare? (Grosset & Dunlap). That’s 500,000 copies in a dozen languages. She’s also written several other award-winning titles, including One Leaf Rides the Wind (Viking) and Julia Morgan Built a Castle (also Viking), and taught writing and English Literature for over twenty years. She walks the walk, and can whip your story into fighting form regardless of your goals.

Adam is Bardsy’s head geek, complete with chunky glasses. A sneaky social scientist, he turned the lessons he learned teaching political psychology at UCLA, the University of Washington and Yale into the strategies that motivate you to reach your potential. An MIT dropout, he also supervises all the boring stuff that makes the site run. We’re glad to have a true techie on board to save us from dreaded 404 errors.

But wait, you didn't think we’d let any amateurs in here, did you? (If so, go back to start; do not pass go.) Adam has two books under his belt, The Winning Message (Cambridge University Press) and Mass Informed Consent (Rowman and Littlefield), as well as way too many peer-reviewed articles. Now he’s designing the tools that he wished were around when he was working on his books. And, after that, maybe a perpetual motion machine. 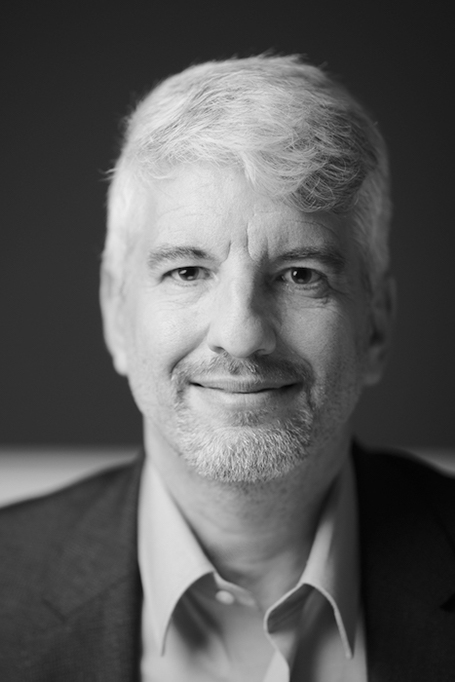 Now, take your next step
TO DO SCRATCHPAD PRIVATE JOURNAL TRACKING Update Assessment
CLICK A TAB TO USE WILL.POWER