What the greatest openings say to you

About / Contact
Celeste Davidson
Transform your writing, one email at a time
Enter
A Winning Plan For NaNoWriMo!
Chasing Inspiration with a Club
Three Ways to Stop Sabotaging Your Writing
Are You Ready For Success?
What Did You Say?
A Little Subversion Will Do Your Trope Good
Why You Should Add Romance to Your Story
Grading Loki and Sylvie’s Relationship
Cupcake Antics
You Should Take Advantage of Romance's Popularity
What's the Best Romance Genre Mixer?
Lovebirds
How Bardsy's Writing Contests Are Unique
How to Get Your Book Published
A Serpentine Midsummer Night Dream
Take This Tip Alliteratively
Paradise Found
Show and Tell for Adults
Defying Gravity
5 Types of Writer’s Block and How to Overcome Them
A Stitch in Time - Literally!
A Hitchhiking Cow's Guide to the Universe
Risky Business
A Story of Chance and Romance
Try This - Jun 01, 2021 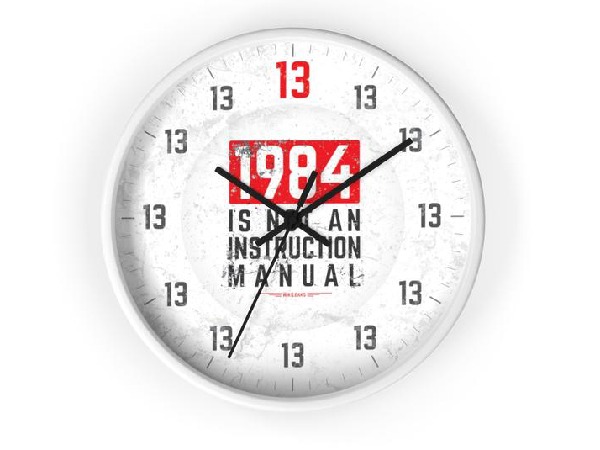 It was a bright cold day in April, and the clocks were striking thirteen. George Orwell, 1984

Writing is like meeting your in-laws: as much as it pains us, first impressions matter. Conventional wisdom suggests we shouldn’t judge a book by its cover, but many readers will judge your story by its first line. If you don’t grab your reader right away, that first line may be their last.
Best known for her speculative fiction, Ursula K. Le Guin once remarked, "First sentences are doors to worlds." You may want to decorate your door with cobwebs and an ominous lion-headed knocker or set the mood with candles and a bouquet of roses on the welcome mat. Regardless, it’s essential to give your audience a door they can’t open fast enough.
Whether your piece is 1,000 words or 100,000, a good opening is essential to hook your reader and reel them into the world of your story. No pressure! But what makes a good hook, you ask? Stay tuned!

Your choice for best first line

In a great opening lines poll, we asked our writers which of the following was the best of the best:
The response blew me away! Over 1200 respondents commented and added a few personal favorites of their own to the mix.
The winner? While all these are top of the heap, no book could beat George Orwell’s haunting, dystopian hour. Here’s how the rest of the competition stacked up: 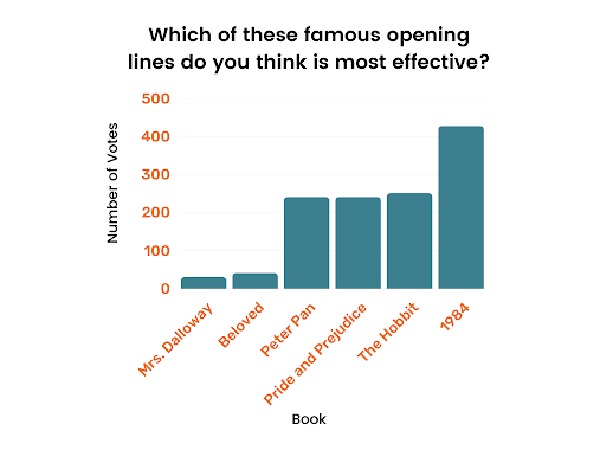 What makes the start of 1984 so impactful? It packs a mighty, violative punch: one withheld until the very last word. Before then, it seems like your ordinary sentence: “It was a bright cold day in April.” We get the time of year, and the weather. Pretty basic. What we don’t see coming is that last word, “thirteen.”
With a mere two syllables, Orwell tells us something is very peculiar in his world. At the heart of this surprising statement is a question, or a dozen, that pop into our heads: How does time work in this storyworld? What else is different? The only way to find out is to keep reading. We are hooked.

Far out in the uncharted backwaters of the unfashionable end of the Western Spiral arm of the Galaxy lies a small, unregarded yellow sun. Douglas Adams, The Hitchhiker’s Guide to the Galaxy 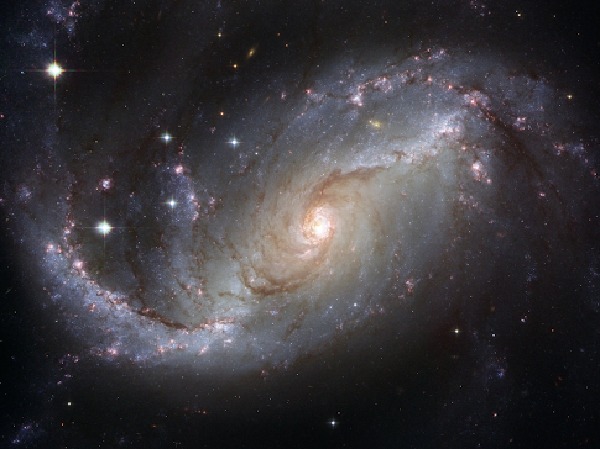 Four ways to start with a bang

Let’s be honest: the movies that play in our heads as we read sometimes take a couple pages to get going. Make sure your audience presses play right away by giving them a clear, vibrant mental image of your story world. For example, in The Hitchhiker’s Guide to the Galaxy, Douglas Adams paints a picture of a yellow sun floating in a dark galactic ocean: a stark contrast that’s hard not to visualize.
Sometimes the very beginning of your story isn’t the most interesting point of departure. Opt instead to kick off “in medias res,” Latin for “in the middle of things.” Maybe today is the day your character confronts a soon-to-be ex-friend. You don’t have to start the morning off with the character getting dressed and eating his Cheerios. Cut out the build-up and get to the exciting part. In this case, that’s right in the middle of an argument.
Narrative voice is a powerful story element that has the ability to pull us along, and maintain our interest in what a particular character has to say. A strong voice also makes a character feel real, as if they’re grabbing us by the shoulders, and speaking to us directly.
We wouldn’t want to interrupt! For example, “Dreamo” by Christopher C. starts, “First off, let’s get one thing clear. I don’t want to be writing this.” We get the sense that the speaker is up front and honest, and consequently, we’re more inclined to listen to what he has to say.
Are you setting us up to be on the edge of our seats, spooked by an otherwise adorable cat jumping out of an alleyway? Or, are you creating a light and bubbly atmosphere ripe for jokes and romance? Your story mood is how your chosen world makes us feel. Whichever kind you choose, surround us with details that convey it, so we experience your narrative as if we are within the story as well. 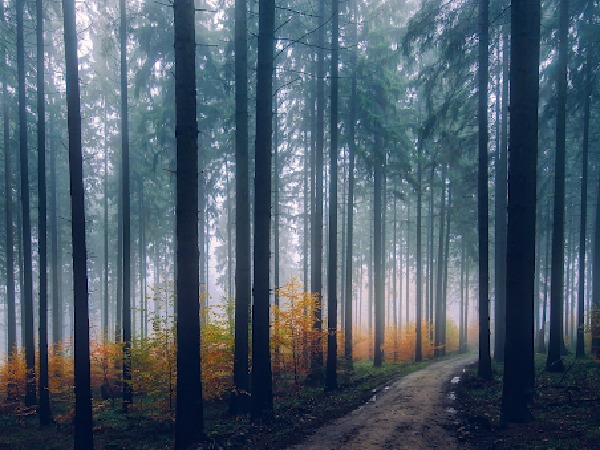 During the whole of a dull, dark, and soundless day in the autumn of the year, when the clouds hung oppressively low in the heavens, I had been passing alone. Edgar Allan Poe, The Fall of the House of Usher

Last words: you don’t have to write your first line first

A note: Author of fifty-eight novels and five-time Pulitzer Prize finalist Joyce Carol Oates once said, “The first sentence can’t be written until the final sentence is written.” While occasionally we have an inspiring opening line in mind, few of us know the exact right way to start a story, let alone the exact first line, from the get-go. Consider saving the best for last. I bet that once you’ve completed the remainder of your piece, that elusive beginning will take shape.
Try this: Write a few different opening lines, or even a paragraph. Don’t worry about what the rest of the story might entail; just focus on coming up with a solid beginning that intrigues you, and would intrigue your reader.
Important: Celeste is going live on Instagram again this and every Thursday at 12 p.m. (EST), so send in your best opener for a special live critique!
to do notes journal Tracking
Click a tab to use Will.Power
TO DO LIST:
Add tasks to your sortable list, then revel in checking things off.