About / Contact
Celeste Davidson
Grading Loki and Sylvie’s Relationship
Cupcake Antics
You Should Take Advantage of Romance's Popularity
What's the Best Romance Genre Mixer?
Lovebirds
How Bardsy's Writing Contests Are Unique
How to Get Your Book Published
A Serpentine Midsummer Night Dream
Paradise Found
Show and Tell for Adults
Defying Gravity
5 Types of Writer’s Block and How to Overcome Them
A Stitch in Time - Literally!
What the greatest openings say to you
A Hitchhiking Cow's Guide to the Universe
Risky Business
A Story of Chance and Romance
Try This - Jun 21, 2021 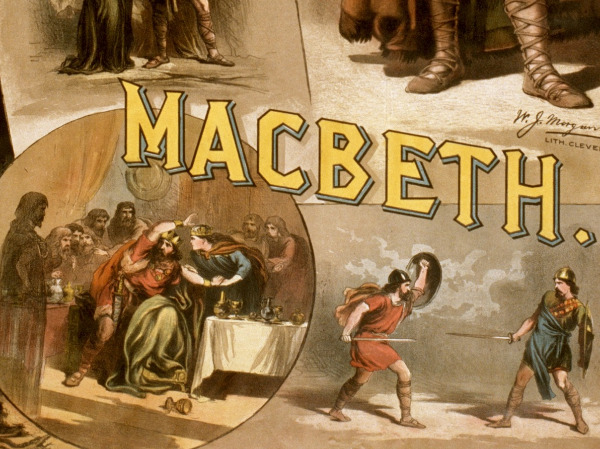 Fair is foul and foul is fair.
Hover through the fog and filthy air.
— Shakespeare

There’s one legendary literary device we can’t live without. It can be lighthearted or link words together in unexpected ways. Let’s just say there’s a lot to love.
What are we talking about? You guessed it—alliteration!
In case you weren’t familiar, alliteration is the repetition of a consonant sound at the beginning of successive words.
It can be playful, twisting your tongue like “She sells seashells by the seashore” and “Peter Piper picked a peck of pickled peppers.” But alliteration can also have a powerful effect, grabbing the reader’s ear with a particular rhythm and connecting seemingly unrelated words.
In our recent poll, we asked which of the following examples of alliteration was your favorite:

And the results are in (drumroll please…):

Go Shakespeare! (Although I am surprised the woodchuck didn’t get more love…) This famous line actually includes multiple literary devices, including rhyme, paradox and antimetabole, but for now we’ll focus on that spellbinding alliteration.
Chanted by the evil witches of Macbeth, these words sound sinister, less like your ordinary dialogue and more like an incantation. Repeated letters like “S” and “F” tend to have that sinister, even hissing, tonality. Plus, Will is forcing polar opposites together via a shared letter, prompting us to contemplate their differences, and how everything isn’t always what it seems.
Here’s another excellent example from the Bardsy Library, courtesy of Lori B.’s “The Snake Path”:

I was in transition after all, from dust to dreams, and from dreams to diamonds.

Lori both emphasizes and links “dust,” “dreams” and “diamonds,” with each representing a step on a transitional path. This also highlights the progression, from a dilapidated state to one that sparkles. We'll dive into “The Snake Path” even deeper later this week, so stay tuned!
Try this: Using the first letter of your name, write a few alliterative lines about a sweet summer treat that’s melting in the sun. Send us your paragraph, so we can share a selection of our favorites next week.