About / Contact
Celeste Davidson
Grading Loki and Sylvie’s Relationship
Cupcake Antics
You Should Take Advantage of Romance's Popularity
What's the Best Romance Genre Mixer?
How Bardsy's Writing Contests Are Unique
How to Get Your Book Published
A Serpentine Midsummer Night Dream
Take This Tip Alliteratively
Paradise Found
Show and Tell for Adults
Defying Gravity
5 Types of Writer’s Block and How to Overcome Them
A Stitch in Time - Literally!
What the greatest openings say to you
A Hitchhiking Cow's Guide to the Universe
Risky Business
A Story of Chance and Romance
Member Spotlight - Jul 09, 2021 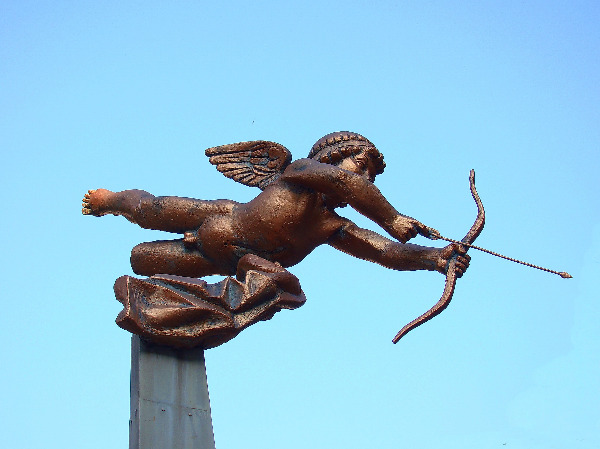 If things were not so desperate, I would love to get lost in that smile.

You’ve heard of Christmas in July, but how about a midsummer Valentine’s Day celebration? In “Cupid Takes Flight,” it’s as if the bow-wielding god of love himself shoots a golden arrow at the two main characters, who are brought together by a search for a missing pet cockatiel.
In honor of our next contest’s theme, we thought we’d take a closer look at Joe D.’s clever meet-cute short story, a finalist in our aptly named Cupid's Arrow contest.
For Lisa, who’s worried sick about the bird she’s treasured as dearly as a child for the last five years, Hank is like a police officer in shining armor. Well, not at first. Frustrated that he’s not treating the circumstances as an emergency, her initial impression is that he’s a “stupid jerk.”
But love often happens when you least expect it—like when you’re walking around whistling the Andy Griffith Show theme song in the hope of attracting a small gray parrot. As their search wears on, will Lisa and Hank spread their wings and become lovebirds?


A date with dynamic dialogue
Joe plunges us right into the action of the story, in medias res, with an alarming piece of dialogue. “Please help me! Have you seen him? Did he come this way?" Immediately we are tuned into the protagonist’s panic and desperation. These short turns of phrase are realistic and pique our curiosity from the get-go, as we wonder who the character is speaking about, and to.

My cockatiel escaped his cage. I've raised him from an egg. I have to find him before he gets hurt.

Through Lisa’s spoken explanation we learn - alongside Hank - the exact nature of the conflict: a swoon-worthy example of “show, don’t tell.” The dialogue doesn’t only propel the avian aspect of the plot forward; it also builds up the romance by establishing the distinct personalities of the two characters and creating chemistry between them.
Sometimes what we don’t say is equally as important as what we do. We dial directly into Lisa’s state of mind through her internal dialogue, which not only echoes her character’s concerned tone but also reveals that Hank's good looks have not gone completely unnoticed.
They say opposites attract, and Hank comes across as calm, cool and collected yet determined to help this stranger in any way he can. Sympathetic to her plight, with a hint of humor and much-need optimism, he seems like quite the catch, and just who Lisa needs to catch her bird. Literally! As he smiles at her and introduces himself, we can’t help but smile too - because we know something she doesn’t yet. This is a situation ripe for romance.


A bird by any other name
We hear the missing bird referred to in a lot of ways throughout, including as a “little fugitive” and “escape artist.” If you read closely, you’ll notice that Joe writes, “I told Hank the bird's name and off we went” in the beginning without ever specifying the pet’s name—that is, until the very end. 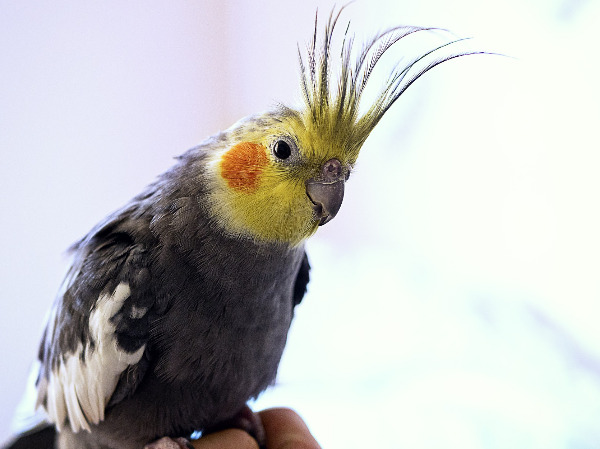 There’s a whimsical touch to this piece, that arrives eventually, to lend the title a whole new meaning.

This twist makes the reader feel as if the meeting of the two lovebirds was destined from the start.
Further examining the characterization of our fine feathered friend, there’s a parallel between him and Lisa. When originally describing her pet, she cautions, “The only thing that has ever frightened him is men. I don't know why; but, men terrify him."
Since Lisa says her life is empty without her sidekick - that he’s her only companion - it’s safe to assume her life is somewhat lacking in the love department. We can deduce that she might also harbor some apprehensions about Hank. However, Hank becomes the exception for both pet and owner.
Hank’s smile, which so charmed her from the start (although she had more important concerns to worry about back then), transfers to her face in a lovely reversal: “Now, I was the one smiling.” To riff on Rick Blaine’s famous Casablanca line, I think this is the beginning of a beautiful relationship: one that could be continued in other stories or even a novel. As this piece comes to a close, it turns out that her missing bird isn’t the only thing that Lisa finds: she discovers love, too.
Try this: Write a few opening lines inspired by the picture below. Be sure to send us your paragraph so we can share our favorites next week. 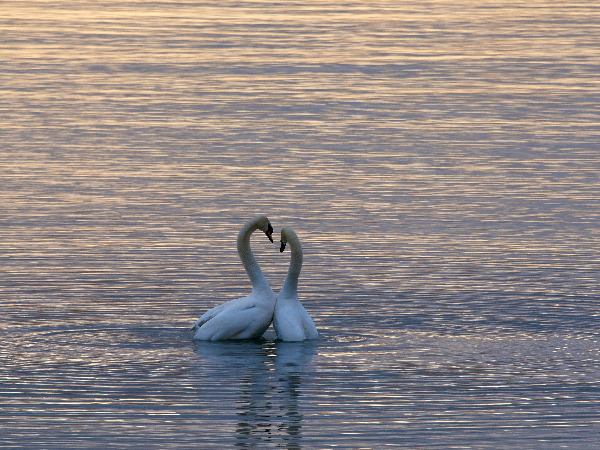