A Story of Chance and Romance

About / Contact
Celeste Davidson
Transform your writing, one email at a time
Enter
A Winning Plan For NaNoWriMo!
Chasing Inspiration with a Club
Three Ways to Stop Sabotaging Your Writing
Are You Ready For Success?
What Did You Say?
A Little Subversion Will Do Your Trope Good
Why You Should Add Romance to Your Story
Grading Loki and Sylvie’s Relationship
Cupcake Antics
You Should Take Advantage of Romance's Popularity
What's the Best Romance Genre Mixer?
Lovebirds
How Bardsy's Writing Contests Are Unique
How to Get Your Book Published
A Serpentine Midsummer Night Dream
Take This Tip Alliteratively
Paradise Found
Show and Tell for Adults
Defying Gravity
5 Types of Writer’s Block and How to Overcome Them
A Stitch in Time - Literally!
What the greatest openings say to you
A Hitchhiking Cow's Guide to the Universe
Risky Business
Member Spotlight - May 24, 2021 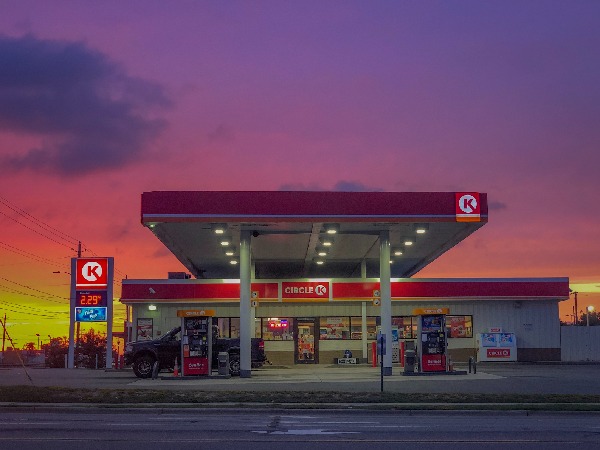 Believable dialogue and visual details conveyed through visceral, figurative language such as “repetitiously twitching her lips like a hand sewing with a needle,” ground the scene.

When you begin reading Darryl W.’s “The Funny Numbers,” you can practically hear the jingle of the door as you enter a local Circle K convenience store. Inside you explore the theme of chance: how embedded in life it is and what it means to take one.
Not only does Darryl show us a community, but he immerses us into it, so we feel like a member ourselves. The convenience store setting, where residents gather to gamble but also just to shoot the breeze, acts like a town hall. We have a living, breathing pulse on the “rhythms of life in Spartasville, Georgia,” so it’s only fitting this story won our Community Prize.
Storyworld and mood done right
Feeling as if you’ve just taken a step into the world of this story, you meet Tosha, a sixteen-year-old girl tired of her cashiering job, and a group of lottery patrons who call themselves Shooters and set up camp in front of her, their faces aglow as they stare at the TV in anticipation of the number reveal.
Believable dialogue and visual details conveyed through visceral, figurative language such as “repetitiously twitching her lips like a hand sewing with a needle,” ground the scene. A buzz develops in the air that’s almost palpable. Tosha can certainly sense this mood, as “the atmosphere in the store informed her as accurately as any timepiece” that they were approaching the winning-number announcement.
Characters that are different, but not so different
Darryl creates juxtaposition right off the bat between Tosha and the Shooters. She describes their eyes as “animal” and hides under the counter, wanting to avoid them and even frightened by them. While they’re wasting money, she thinks, she’s busy making money. However, this contrast literary device sets the stage for an unexpected parallel to unfold between them.

Tosha listened as their slurred conversations fished for special words to describe their special itch. 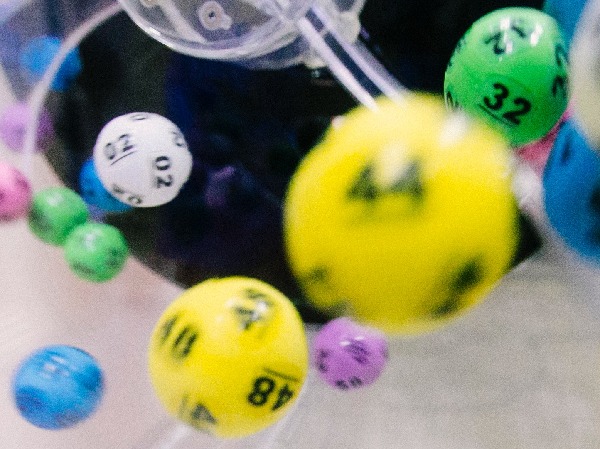 Without having to say much, we can infer that the Shooters are dreaming of sports cars and mansions, but what about Tosha? Beyond clocking out once and for all, we learn that our protagonist is daydreaming about who will accompany her to the upcoming prom. While of different things, both characters are swept up in dreams.
The list of parallels goes on: one character named Carlton frantically scribbles numbers ten minutes before the deadline, while Tosha has just three weeks left to decide on a date. Also, the Shooters look at the lottery in the same way Danny, one prom option who seems smitten, looks at Tosha: with longing. This humanizes the Shooters once again, showing how instead of just being a spectator of this community, Tosha is actually, in fact, a part of it.
Seeing double
This juxtaposition-turned-parallel leads right into a motif of pairs. Tosha has two boys to choose from, Roosevelt and Danny. They’re opposites: Roosevelt is popular and talkative while Danny is more introspective. There are two possibilities for the Shooters too: they will be winners or losers. Then, towards the end, we finally find out the meaning of “funny numbers”: “[T]hat’s when the numbers double up on themselves. Like two threes.” Now that Tosha understands what this means, the distance closes further between her and the Shooters.
The mentality of the lottery-goers bleeds into hers, as she looks at her prom choice like a gamble. Tosha receives a love letter from Danny, but she decides to crumple it up because he is a “bad bet.” Unlike the lottery, her situation is not completely out of her hands, and she’s able to give herself a better shot at her desired outcome. Not everything in life is left up to chance.
At the same time, she surprises the reader when she grabs some lottery tickets for herself at the end of the night. As a dynamic character, she’s experienced an internal change: before she “disliked touching the cards even, the colors garish, the logos spelling out silly temptations,” but now she’s participating. She finally comes to recognize that taking a little chance isn’t all bad after all. Sometimes it feels good to dream.
How does this thought-provoking story inspire your own writing? Next time you’re brainstorming a storyworld, think about how you can give the reader a snapshot of a given community, and how to really make the reader feel like a member themselves.
Read The Funny Numbers
to do notes journal Tracking
Click a tab to use Will.Power
TO DO LIST:
Add tasks to your sortable list, then revel in checking things off.