5 Types of Writer’s Block and How to Overcome Them

About / Contact
Celeste Davidson
Transform your writing, one email at a time
Enter
A Winning Plan For NaNoWriMo!
Chasing Inspiration with a Club
Three Ways to Stop Sabotaging Your Writing
Are You Ready For Success?
What Did You Say?
A Little Subversion Will Do Your Trope Good
Why You Should Add Romance to Your Story
Grading Loki and Sylvie’s Relationship
Cupcake Antics
You Should Take Advantage of Romance's Popularity
What's the Best Romance Genre Mixer?
Lovebirds
How Bardsy's Writing Contests Are Unique
How to Get Your Book Published
A Serpentine Midsummer Night Dream
Take This Tip Alliteratively
Paradise Found
Show and Tell for Adults
Defying Gravity
A Stitch in Time - Literally!
What the greatest openings say to you
A Hitchhiking Cow's Guide to the Universe
Risky Business
A Story of Chance and Romance
Try This - Jun 07, 2021
You’re cruising along, words flowing like high-octane on your latest work, when suddenly your keyboard falls silent. It feels as if your creative fuel tank has run dry. Your cursor blinks, waiting. But you can’t write a single word. What gives?
Writer’s block is a hot topic in our world. Some writers say it’s potent enough to stop them in their tracks for hours, days or even months. Others maintain that the term “writer’s block” is an excuse for actual laziness, procrastination or lack of motivation.
In our recent poll, 17% of respondents said they felt writer’s block is an excuse, while 83% said that it was a real threat to productivity, with many sharing their own wheel-spinning experiences. 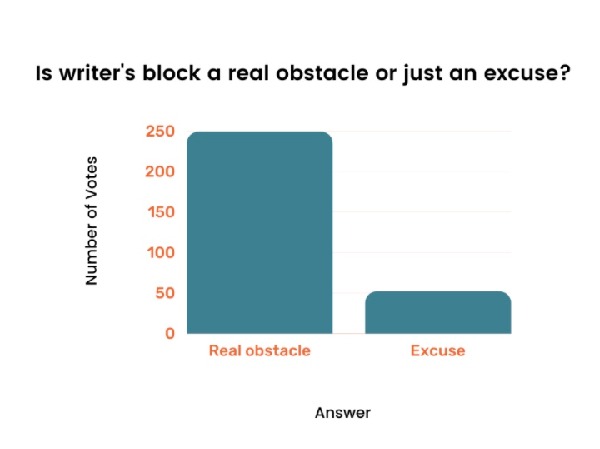 I’ll stick my neck out here, and suggest that “writer’s block” is a myth. There’s no rain cloud following you wherever you go, putting an imaginary damper on your words. The only one standing in your way is you.
I think a lot of debate stems from different definitions of “writer’s block.” Many people conceive of it as a total cessation of progress: a period in which we, in essence, stop being writers. And if you think of writing as only a verb, you might be right. (But that's a conversation for another time!) What I think most of us mean to acknowledge is that obstacles, or blocks, in your writing process are inevitable.
Yes, these challenges can seem insurmountable. But they’re not. The best way to overcome them is to precisely diagnose the type of block you’re dealing with and identify a specific solution, so you can get on with it already!

Embrace a world of possibility by being observant and mindful of your surroundings. 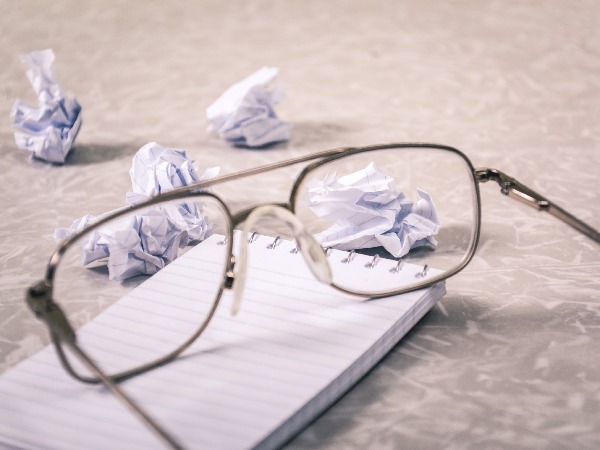 Block #1: I don’t know what to write about
Solution: For most of us, the question of how to start a short story or novel is a tough one. Don’t wait for inspiration to strike. Dan Poynter, author of over 130 books, once said, “If you wait for inspiration to write you're not a writer, you're a waiter.” Instead of twiddling your thumbs, embrace a world of possibility by being observant and mindful of the world around you.
If you’re more inclined to stay indoors (no judgement!), you can also spark your imagination with our Story Spinner. Once you have a lightbulb moment, move forward with whichever story element intrigues you most, whether that's your characters, plot, conflict, theme or world.
Block #2: I have so many ideas, it’s overwhelming.
Solution: Look at the bright side: having a hundred ideas is a heck of a lot better than having none. Make a list of them all so you don’t lose anything (the notes section of your Hot Tray is the perfect place to do this!).
Then explore a couple that call to you, brainstorming what else your story might include. Sometimes you can combine multiple thoughts into an even better one. There’s no shame in switching between ideas if you find yourself losing interest. Once you’ve got a more fleshed out concept, take the plunge to see it through. 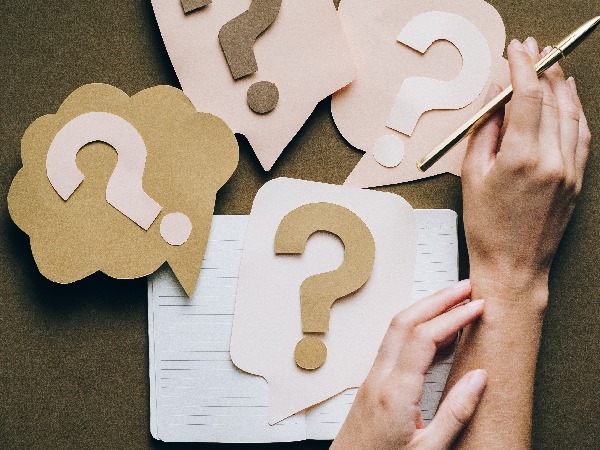 Look at the bright side; having a hundred ideas is a heck of a lot better than having none.

Block #3: I wrote myself into a corner.
Solution: Hey, it happens to the best of us. Even if you’re a planner, it’s difficult to plan out every detail of your story in advance so all the stars align throughout. Try retracing your steps, thinking about what led to this point.
Ever heard of the butterfly effect? Even a slight change can completely alter the path of your characters and breathe new life into your narrative.
Don’t underestimate your creativity either. Alexander Graham Bell once said, “When one door closes, another opens..." So be on the lookout for that open door, escape hatch, wormhole, or whatever else you can think of to open your story back up again.
Block #4: I’m unsure where to take my story next.
Solution: Has flying by the seat of your pants left you in the middle of nowhere? Read through and map out your existing ideas, identifying the inciting incident, rising action, climax and falling action, depending on how far you’ve gotten.
If you haven't filled out a Plot Hill template, which you can find in our Inspiration Engine, now is the time! Then start thinking about the next plot element, until you get to the resolution. If you’re really feeling stuck, throw in a surprise, such as a flash forward or a bombshell secret revealed, that shakes up the entire story and gets things moving again. 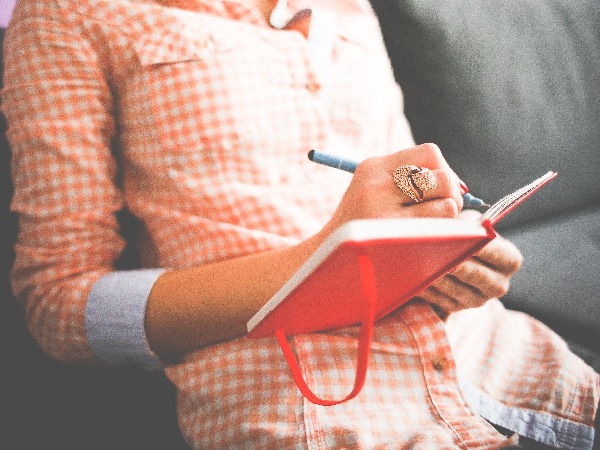 Block #5: I can’t stop worrying about what others will think.
Solution: As writers, it’s important to keep our audience in mind. However, thinking too much about your end result, your work being read, in the initial creative stages can be stifling, like clipping your wings. When you’re working on a first draft, write like no one is watching—and as if no one is going to read it.
Everyone has to start somewhere, so don’t judge your initial writing too harshly. A big part of overcoming writer’s block is pushing past perfectionism and saving all that self-critique for the revision phase.
Try this: Recall the last time you experienced a block, and identify which type it was. Next time you get stuck, use this guide to diagnose your problem and figure out a solution. Those pesky blocks won’t stand a chance!
to do notes journal Tracking
Click a tab to use Will.Power
TO DO LIST:
Add tasks to your sortable list, then revel in checking things off.